Have you heard a sermon based on the Bible quote “many live as enemies of the cross of Christ”? What comes immediately to your mind as you contemplate its meaning? I’m almost certain most Christians got it wrong. 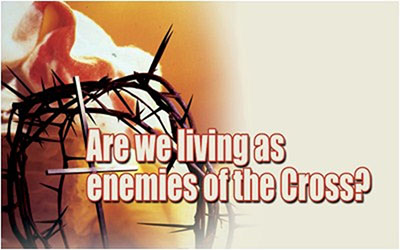 It didn’t take long after becoming a Christian that I heard the verse in question for the first time. Without needing my pastor to elaborate on its meaning, I immediately formed in my mind what actions, or attitudes, would make me an enemy of the cross. Decades later, the notion of what those things were was still vague. Yet, they dictated my every waking moment, caused me to walk with God as if on eggshells. A silent alarm constantly went off, but I learned to suppress it, to press the proverbial snooze button. Yet, it only delayed the onset of the next alarm, perhaps causing even more anxiety. Oftentimes, the implied meaning of the verse spoke louder than the explicit, to gather more under the umbrella of suspicions while leaving me longing for the peace that Jesus promised. Far be it from me to be an enemy of the cross, but being fully acceptable to the Lord, I wasn’t sure. It is the limbo between God’s full acceptance and being his enemy that kept me in a constant state of uncertainty.

For many walk, of whom I have told you often, and now tell you even weeping, that they are the enemies of the cross of Christ (KJV)

Transgressions make you the enemy?

Is it some bad things that you do, or the failure to do some good things, that make you God’s enemy?

The view of the law held by most people is that it is only broken when it can be externally observed, spelled out in some written rules, and had witnesses. Such as the laws against murder, adultery, stealing, and others. But any serious student of the Scriptures should know that the law goes much deeper than that. It’s exposes the heart of man.

You have heard that it was said, ‘Do not commit adultery.’ But I tell you that anyone who looks at a woman to lust after her has already committed adultery with her in his heart. (Matthew 5:27-28)

So, in effect, everyone is an enemy of the cross, if indeed transgression is the key factor. Then Paul should have written Philippians 3:18 to address everyone, including himself that they’re all guilty just the same. But what would the point be if he did so? In the vain hope that some among them can stop sinning so they can stop becoming enemies of the cross?

The two Covenants, the Old and the New, determine the outcomes of man’s relationship with God. Under the Old Covenant, a man is required to keep all of the law to remain in God. After allowing man a long enough period of time to show them their inability to keep all the requirements of the law, God gave them a chance to reconcile with him through the death of Jesus on the cross. It’s a free gift to be freely received as it is so priceless that no one can afford to pay.

The door through the New Covenant is opened, and the door that no one could budge, the Old Covenant, has been taken away forever.

But what if some insist on entering God’s kingdom through the old door? They insist that they have some part in the salvation of their depraved humanity? They’re driven by the same pride that drove Adam and Eve to try to become like God, to acquire the knowledge of good and evil. What did that make of them, in their relationship with their Maker?

Confidence in the flesh

Let’s put some context to Philippians 3:18. Here are verses 2 and 3 which precede verse 18:

2Watch out for those dogs, those evildoers, those mutilators of the flesh. 3For it is we who are the circumcision, we who serve God by his Spirit, who boast in Christ Jesus, and who put no confidence in the flesh. (Philippians 3:2-3 — NIV)

Note the severity of the language in verse 2. Paul called some people dogs, and evildoers. What did they do that warranted such harsh descriptions? They are “mutilators of the flesh,” and they put their “confidence in the flesh.” This type of contrasts is found in Galatians, Romans, Hebrews, and here in Philippians.

Paul must be comparing the circumcision through law keeping against the true circumcision of the heart by the Spirit. All the books listed in the paragraph above should establish a proper foundation for understanding what Paul is writing about here.

People who give in to fleshly temptation, do so out of the weakness of their flesh. However, there is clearly a purpose when one puts confidence in the flesh. It’s not a weakness, but purposeful action to use means of the flesh to earn God’s favor. The one is easily identified through the commandments, or laws, the other is more subtle, but carefully, and exhaustively, laid out in many of Paul’s epistles.

Which of these makes one the enemy of the cross? It’s obviously the latter. It’s a belief system. It’s an attempt to attain God’s righteousness through human efforts. But strangely, and frustratingly, messages from pulpits are anything but that. Their messages are that your sins are what that makes you the enemies of the cross. Few, if any, ever makes the connection with legalism as the true enemy of the cross. Sins can be forgiven, but legalism is the ultimate denial of the cross. It’s no wonder that so few Christians really understand the gospel, let alone sharing it with the unbelieving world.

The true enemy of the cross

The two verses below should add more strength to the argument that the true enemy of the cross is not someone who is outside of the Christian faith, is not a Christian who still at times gives in to the weakness of their flesh, but is someone who though may have begun in God’s grace, but now pursue, or advocate for, an alternative to the cross of Christ, or a different gospel as it is referred to in Galatians 1:6. In short, it’s their returning to obedience to the law to attain the righteousness of God. It’s the antithesis of sole reliance on the finished work of Christ on the cross. The “falling away” in Hebrews 6:6 below speaks of the Hebrews’ return to the obsoleted, hence ineffective, offering of animal sacrifices.

4You who are trying to be declared righteous by the law have been alienated from Christ; you have fallen away from grace! (Galatians 5:4)

4For it is impossible in the case of those who have once been enlightened, tasted the heavenly gift, become partakers of the Holy Spirit, 5tasted the good word of God and the miracles of the coming age, 6and then have committed apostasy, to renew them again to repentance, since they are crucifying the Son of God for themselves all over again and holding him up to contempt. (Hebrews 6:4-6)

How you understand the gospel profoundly affects your world view, and ultimately your relationship with God. A proper understanding will keep you from becoming legalistic and judgmental. It lays a proper foundation for you to know God’s peace. It prevents you from entering the treadmill of performance, or helps you get off of it. It gives you the wisdom to see the futility of trying to please God as He cannot be pleased except by His only begotten Son; it’s not that He doesn’t appreciate you trying to please Him, it’s that you don’t have what it takes to do the impossible. Last but not least, it gives you the assurance that you’re not God’s enemy, and leave to Him the judgement whether someone else is the enemy of the cross, as He alone knows the heart of man. 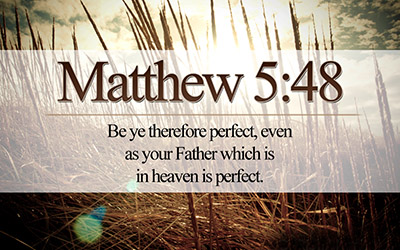 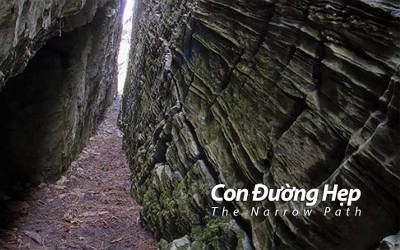 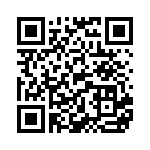